How to play a video when there is no play button

Is ui tested on rats and monkeys first, or just on geeks?

I come back from a lipdub session where we wanted to make a fun video in front of the Eiffel Tower for my friend, the bride to be. I was filming the movie so I got to interact with the camera, it was my friend’s camera. First take : the actors played their part. It seemed great. Then we wanted to view the video to confirm, that’s when our real mission started : play the video. Impossible.

There was a play button, but when we pressed it, it always displayed a static picture. “Maybe you just took a photo?!” my friend asked. I thought “What?!! all this effort for nothing !!!” then I said more calmly “Hmmm no I don’t think so, I pressed the Rec button, isn’t that how it works.. or?!!”. We pressed everywhere, almost deleted everything, got back again, pressed, all kinds of stuff were displayed on the screen : “camera data”, “data memory”, “slideshow mode”, icons representing I don’t know what. But no sign of “play the video”, nowhere. Misery. I think we wasted 15mn trying to play this video.

Then I focused. If it’s not intuitive, it still has to be logical, right? I mean, since engineers did this. So where can this goddamn “play the video” be? I observed the interface, I noticed a photo camera icon, it looked like it was selected, but it was not very obvious, and next to it there was an icon representing some kind of film strip, with HD written on it. Hmmm. First clue of a possible reference to a video. So I pressed the icon. Then it presented me the exact interface with the same thumbnails as in the photo camera mode, but oh miracle when I pressed the last media it actually played the video. !!! .

So if I summarize the routine to view a video just after you shot it, which usually is the first action you are the most likely to do after you finish recording : 1. press the play button 2. by default you land in photo camera mode even if you just took a video. This mode only shows the last frame of your video, I wonder who needs that 3. switch to the video HD mode, land on the same display, only then when you press the thumbnail, you can play the video. In total : 3 actions to do every time before viewing your video. The Ui of this camera (a Sony one) was dreadful, completely unusable.

My friends were disappointed by this camera they had just bought, but unfortunately that’s the case of many consumers. Usually you don’t really get to test the Ui of your device to test it in a normal situation, and the Ui is not something you see in evaluations. Evaluations are always about the speed, the memory, etc. Yet, the UI really makes the difference between devices. You will never buy a device you can’t use even if it’s very fast, and blablabla. Sometimes I wonder if like in labs, the Ui of those devices is first tested on rats and monkeys and then directly distributed to humans, because that would explain everything. I mean, maybe you’ve seen this Samsung ad : 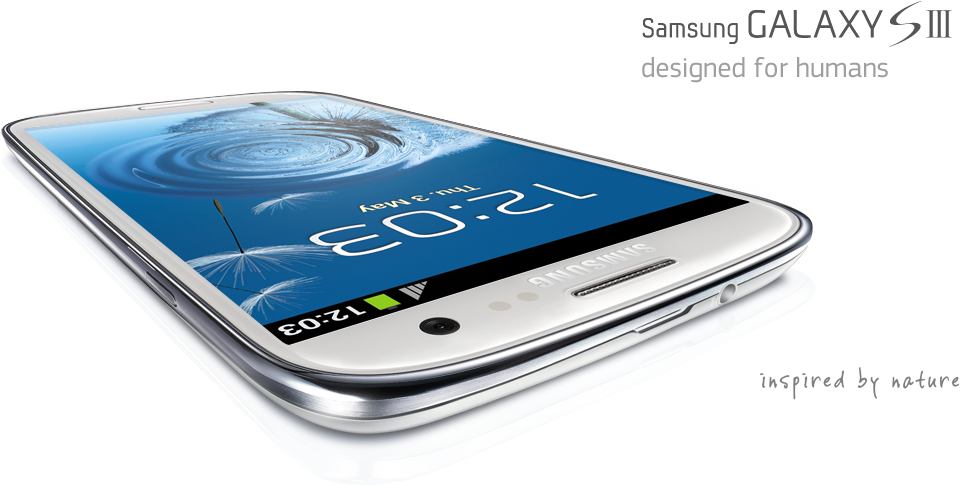 It’s funny because you can see it’s very much a traditional engineer design, ok it’s logical but it doesn’t make sense. “You found the button in the end, right? So it works? Why on earth would you complain for something that works just fine ???!!!!! Just memorize the path !!!! Forget about your own logic and just follow ours !!!!!”, that sounds like what traditional engineers would say. Haa. Forgive us for being simple humans on holidays, indeed we should have brought the manual with us. Ui engineers are a little more concerned, I put the Ui first : 1. what do I want to do 2. how to do it intuitively, the simplest way and ideally 3. implement. Traditional engineering is more : 1. what do I want to do 2. implement 3. Ooops I don’t know how to do it, let’s write a documentation with instructions.

Well to answer to my own title and to not disappoint those who really typed that query in google, possible solutions are :
1. maybe the video starts automatically?
2. maybe there is no video?
3. press all the buttons, icons, links you see
4. focus, and try to detect the ambient logic, there might be a play button somewhere but not represented with a play icon, you will find it following the ambient logic
5. read the documentation with instructions

Sounds good? This makes me realize that my video camera’s Ui is actually great: 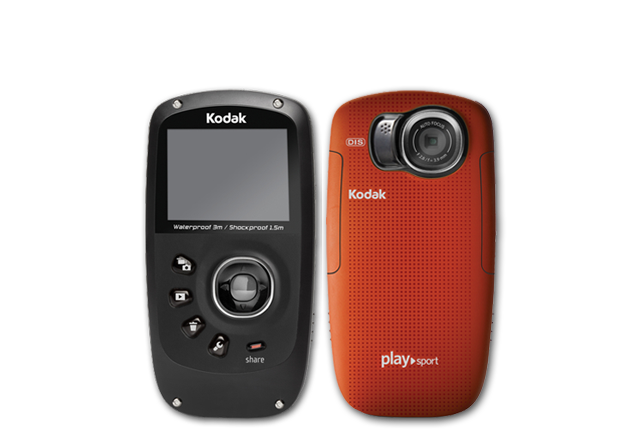 There are visible buttons !! If you are looking for a simple camera for your holidays, this one is a really good fit, it’s completely Ui proof 🙂