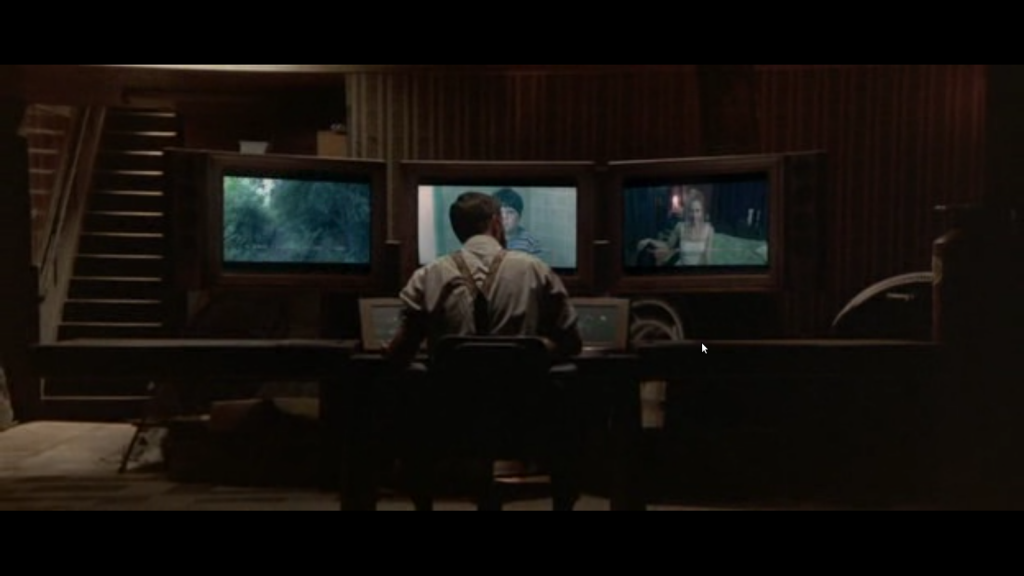 END_OF_DOCUMENT_TOKEN_TO_BE_REPLACED

The use of numbers to describe online representations of people: the difference between a database of things and a database of "people"

This article is about the forced display of numbers to describe online representations of people, it studies the cases of Twitter and Facebook. What is the difference between an online database of things, like an online shop, and an online database of “people”, like a social network? What’s wrong with numbers? The answer could seem common sense, but this reflection was intentionally developed in detail for the technical minds. Continue reading →

I recently noticed that now when someone adds you as a friend on Facebook, this line appears under the name :

I find this line very inappropriate. Why is it there? Am I supposed to judge this person from those numbers? And make my decision of confirming or refusing based on these numbers? WHY ? Maybe for people who use Facebook to add strangers it’s useful to know if the account is real or not, but if really the goal is to “connect people” why tag them with numbers like this?

You know, it feels like when you see a product, you immediately look for the price tag. This line feels like the price tag. It’s like your scores. A measure of your influence and even worthiness. What use could this have other than to make people judge each other by numbers? Is it to encourage people to post more, have more friends etc? I wonder how the meeting to decide this went …