Today I wrote a handwritten letter 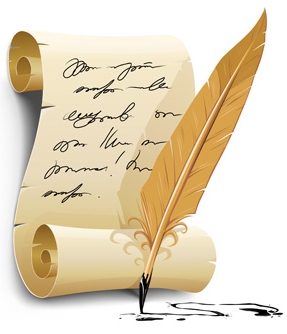 Today I wrote a handwritten letter.

It reminded me of the middle ages and the romantic letters. But it reminded me also of the times when I needed to write handwritten letters to apply for internships, it was recommended because it was perceived more “authentic”. And I remember the lectures we had about how it was illegal for companies to analyse your handwriting to detect some personality disorder. It was not so long ago, maybe 5 or 7 years ago. Now, who would write a handwritten letter? I still write a lot, but I will never use handwriting to communicate anymore. Actually I’m pretty sure my friends don’t even know my handwriting. But today I needed to write a urgent administrative letter and I don’t have a printer at home, so I couldn’t write a modern digitized letter. Well, not a problem, with a pen and paper it’s easy, or not…

END_OF_DOCUMENT_TOKEN_TO_BE_REPLACED 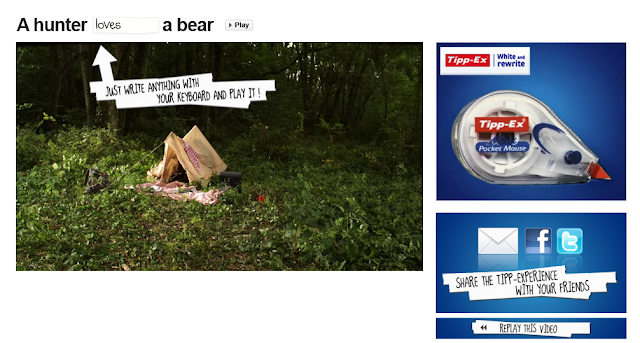